The sensitive species and habitats in Carlingford Lough and Lough Foyle need constant monitoring. Loughs Agency carries out a range of research and monitoring activities as part of the whole ecosystem approach to fisheries management.

The monitoring helps our work to regenerate the native oyster beds and marine environment. It informs the way we manage the loughs and contributes to fisheries and habitat regeneration projects elsewhere. Boundary Mapping
Loughs Agency uses a sidescan sonar, attached underneath a boat, to map the boundary of Lough Foyle’s native oyster beds. The sonar produces seabed images which are used to identify where habitat regeneration work, such as shell addition, is needed.

Underwater Camera Surveys
Underwater cameras are great for exploring the seabed without the disturbance that divers or dredge and trawl surveys can cause. The video footage recorded is analysed for habitat and biodiversity assessment.

At Barney’s Bank, for example, a wide variety of delicate benthic species such as peacock worms, sand mason worms and sea grass were found.

Habitat Regeneration
The larvae of bivalve shellfish need either adult bivalves or clean shell to settle on. In certain parts of Lough Foyle, large amounts of shell are covered by barnacle, keel worm and other fouling.

Loughs Agency has carried out small-scale ‘harrowing’ experiments to turn over shell, similar to farmers ploughing fields in readiness for sowing seed. In other parts of the lough where shell is scarce, we have experimented with adding shell, or cultch.

The sidescan sonar is useful for locating shell deposits on the seabed. The sonar and underwater cameras are important for monitoring the impacts of our regeneration work. 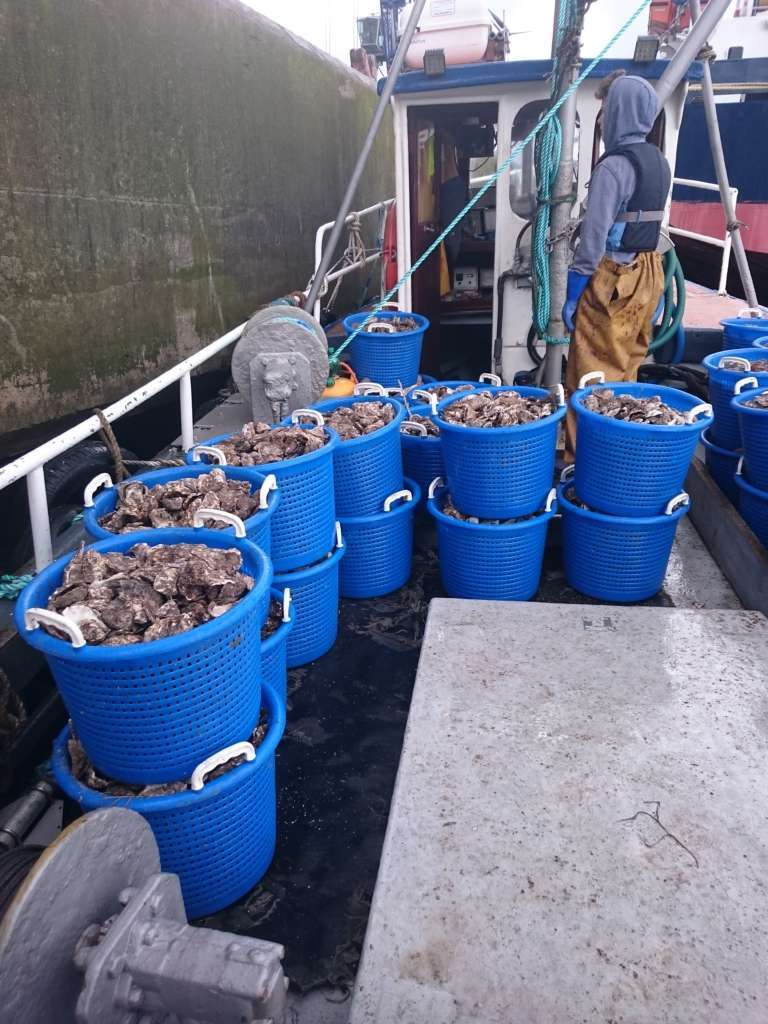