In 2011 the Agency designed and implemented a suite of Marine Tourism and Angling Development project across within the Foyle region. Our partners included Londonderry Port and Harbour Commissioners, the Department of Culture Arts and Leisure, Inland Fisheries Ireland and the local Councils in Donegal, Strabane, Derry and Limavady.

The programme’s overall aim was to develop and promote marine tourism, water-based leisure activity, and recreational and tourism angling in the Foyle area.

Foyle Marina
The Foyle Marina project combines two elements: the Marine Event Platform, or pontoon, and the City Centre Cruise Ship Berth. Working in partnership with Loughs Agency, Londonderry Port and Harbour Commissioners completed the Marina project in June 2012. The Marina, within walking distance of the city centre, was officially opened in November 2012. Backwater River Foyle
This project greatly improved angler access to the River Foyle. Stiles and fencing were added, and in-stream habitat work was carried out. 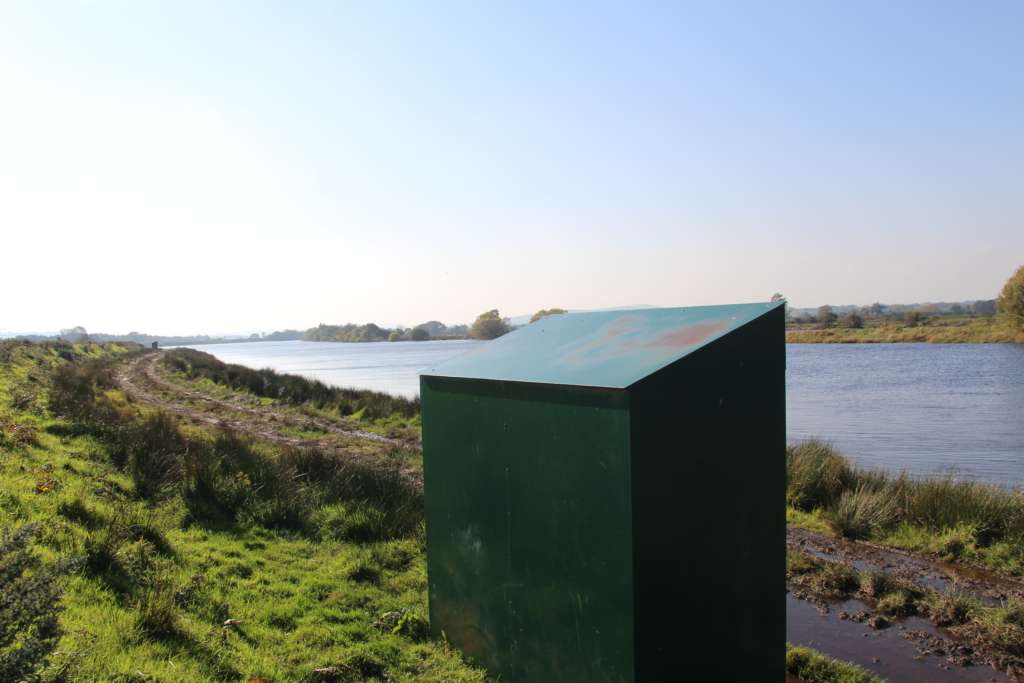 Mellon Beat, River Strule
This project near Omagh enhanced the habitat and angling infrastructure of the Mellon Beat on the River Strule. Improvements included the addition of fencing, stiles and car parking, as well as in-stream habitat work. 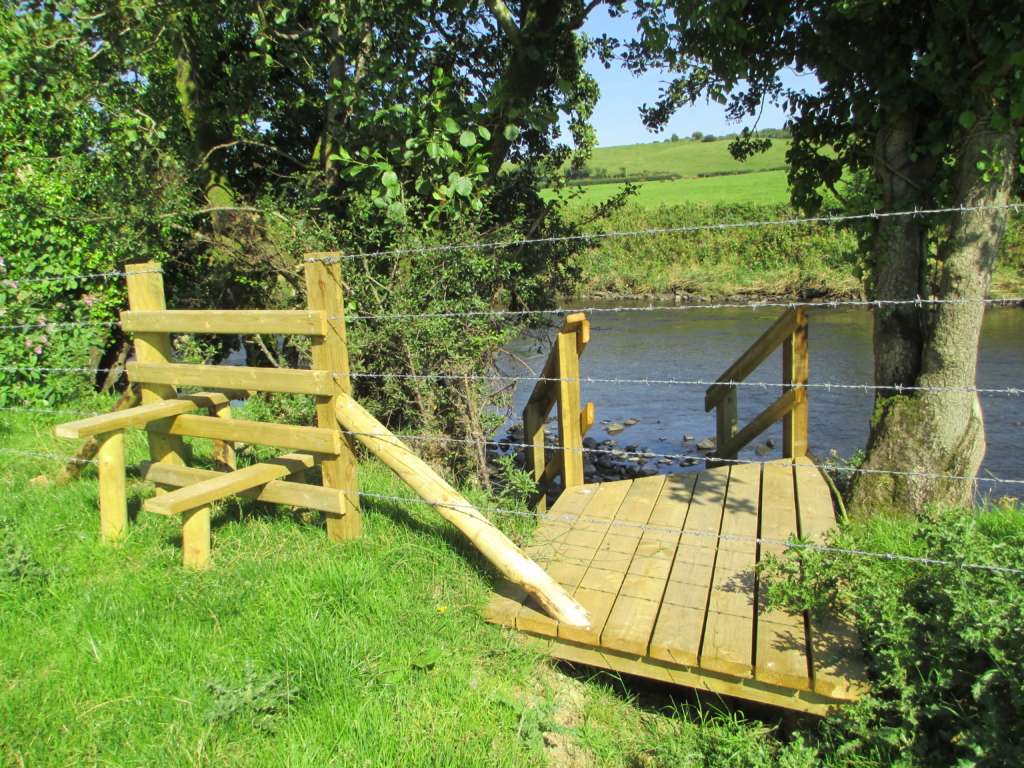 Malin Head, County Donegal
Malin Head is renowned for its magnificent beaches and rugged coastline, and its environmental importance. Working in partnership with Donegal County Council, this project provided onsite environmental education and interpretation. A footpath and viewing platform were provided, as well as passing-places on the narrow access road. Gribben Quay, River Foyle
The project is located on the eastern shore of the River Foyle, approximately half way between Derry~Londonderry and Strabane/Lifford. Gribben Quay lies 2km from Bready and almost opposite St. Johnston on the Donegal bank of the river. The project helped the sustainable development of this natural resource by providing better access to the Foyle. Improvements included the addition of a slipway, jetty and small car park.