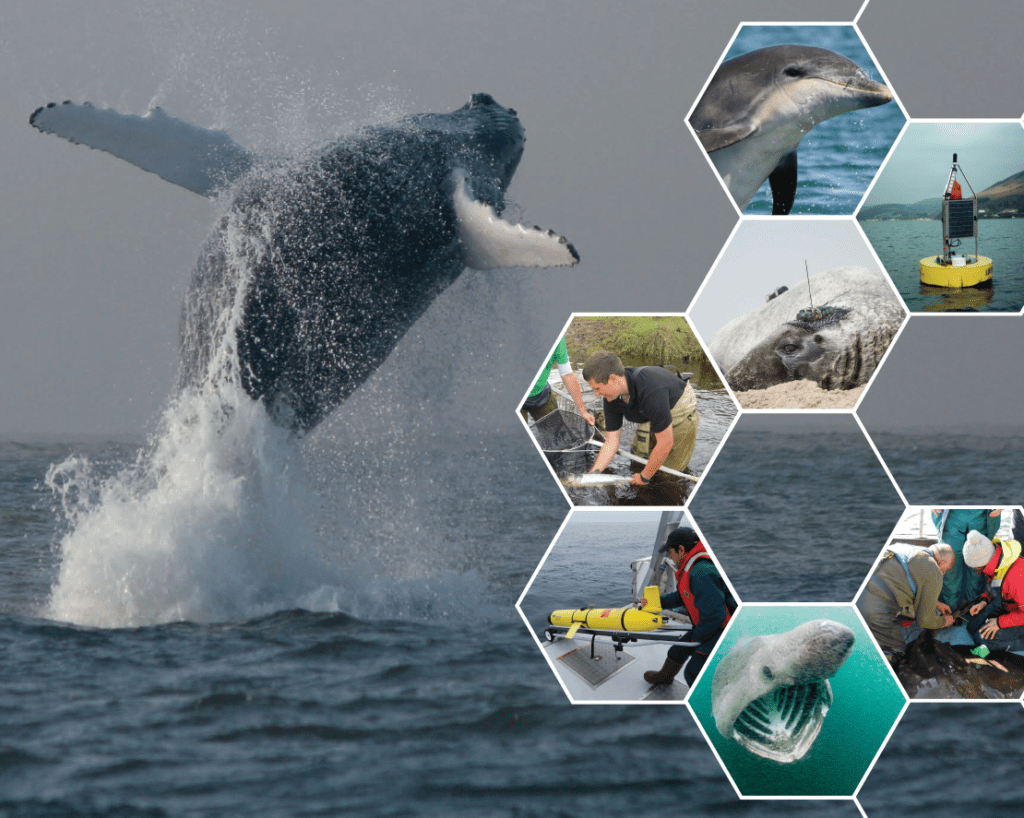 SeaMonitor is a unique marine research project studying the seas around Ireland, Western Scotland and Northern Ireland.  The project is led by the Loughs Agency and supported by another eight leading marine research institutions using innovative marine species tracking technology to better understand and protect vulnerable marine life in our oceans.

Funding for the SeaMonitor project has been provided by the EU’s INTERREG VA Programme (Environment Theme), which is managed by the Special EU Programmes Body (SEUPB), to the tune of €4.6m.  Match-funding for this project has been provided by the Department for Agriculture, Environment and Rural Affairs in Northern Ireland and the Department of Housing, Planning and Local Government in Ireland.  This substantial investment will extend the existing network of ‘smart’ buoys and oceanographic models – delivered by sister projects COMPASS and MarPAMM – so that a line of acoustic receivers runs between the island of Ireland and Scotland (see Fig 1). 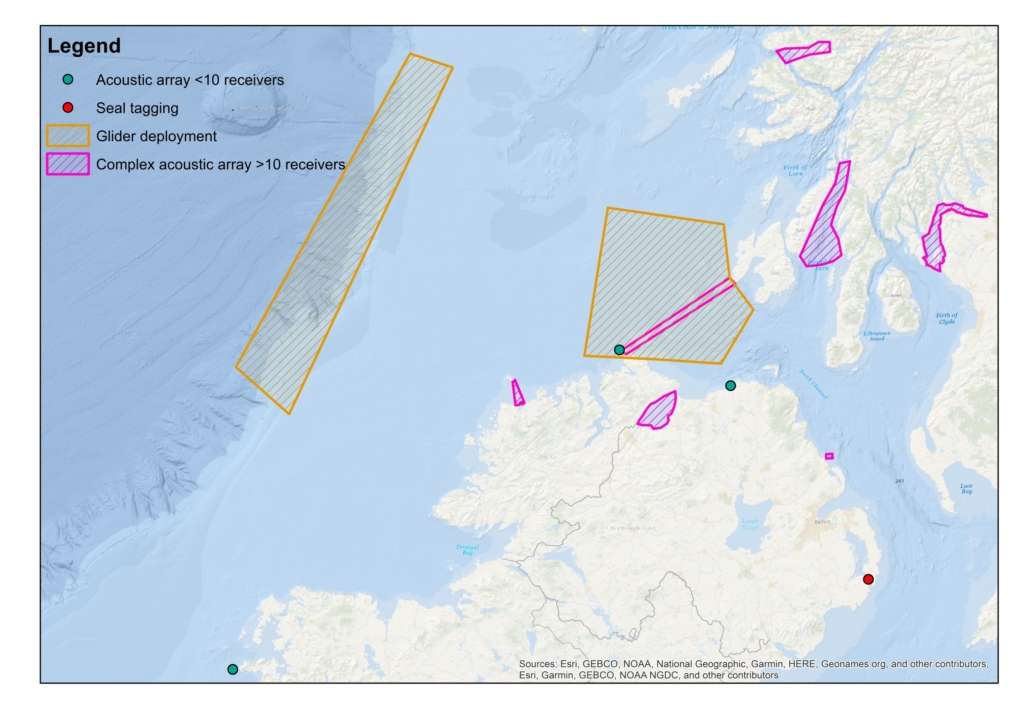 SeaMonitor will deliver five spatial models for basking shark, skate, salmonids, seals and cetaceans and three Management Plans for three areas and two species: Loch Sunart to Sound of Jura (skate) and the Foyle and Clyde estuaries (salmon).  The project will achieve this by extending the existing network of buoys with acoustic receivers, delivered by a sister project, COMPASS, from the east to north coast of the Island of Ireland establishing a physical connection of acoustic receivers between the Island of Ireland and Scotland. These will provide data to develop the models and management plans for selected species as well as giving a tangible presence to the INTERREG ethos and creating a lasting legacy to build on.